I spent the last 2.5 days in a small town in southern Germany. I was visiting a friend, Helena, who I'd met last year in Malaysia. I stayed with her in her mom's house in Thaleischweiler-Fröschen. Yeah, that's the name of the town. It's pronounced like Ta-leish-vile-er-frosh-en. It's a mouthful. It was really small. Only around 7,000 people. I loved it though. It was a really pretty area surrounded by mountains and forests. When we got to her house we made pizza and she studied a bit while I sorted out forms for college. Our first night she took me out to one of the nearby towns (30 minutes by car) and we went to the club there because it was ladies night. There is a U.S. army base in that town so there were lots of Americans there. We went with some of her other friends which was really cool. The club played German music and American music so I knew some of the songs.

The next morning Helena made an amazing breakfast. She made boiled eggs and rolls which we ate with all sorts of jams and spreads. She is an amazing cook. Then we went out on a hiking trail that left right by her house. We hiked 7km to see a castle which used to be there. The castle was from the 1800s but was mostly in ruins now which was still cool to see. She told me that she used to go to play there as a kid. I thought that was so cool that she played on castle ruins as a kid. Here are some pictures I took of the castle. 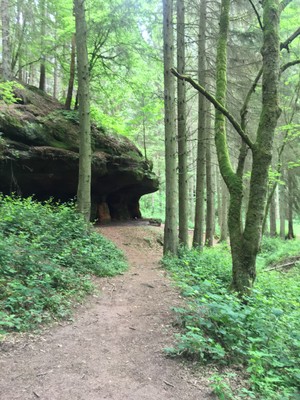 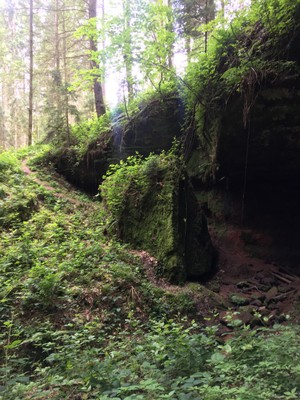 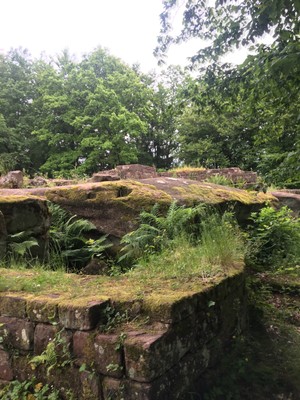 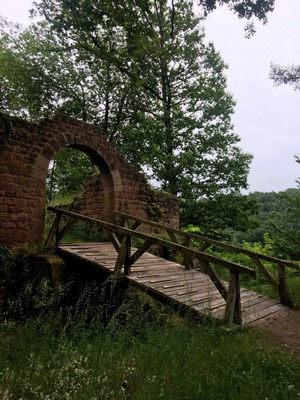 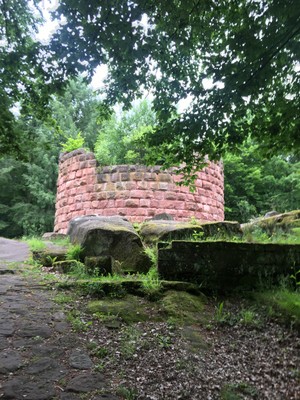 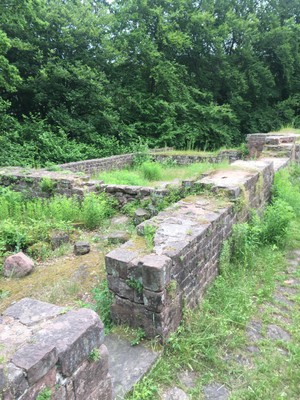 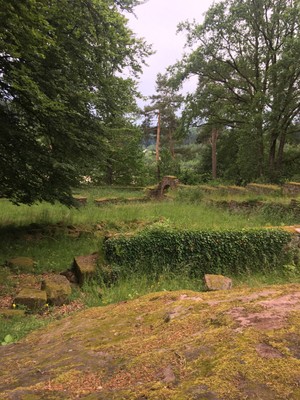 That night she made a traditional German meal from that region. She made homemade pasta with mushroom and spinach sauce. It was amazing. I didn't take a picture of it although I should have. We both worked for a few hours again and then we watched a movie.

The next day we got up and went to her cousin's farm only 10 minutes away. They had dogs, cows, chicken, rabbits, and horses. The farm was beautiful and we went and helped feed all the animals. After that, we went on another hike about the same length. It was a 40-minute drive to the trailhead but we got to see 3 different castles along the hike. The first castle was pretty much just a tower but there were giant sandstone formations next to it. We saw tons of people who had hiked up there with big backpacks of rock climbing equipment. The second castle was bigger but it was all in ruins. However, we got really good views of the third castle and the first castle and sandstone rocks. Then we hiked up to the third, and largest, castle. We were able to go inside the castle which was so cool. They had lots of information about the history of the castle. Richard the Lionheart was held captive there for a year. I didn't know who he was at first but Helena said that his story was commonly told in Germany. After the castle, we looped back to where we started and drove back to her house. She made another amazing dinner which was sort of like a flatbread. One side had meat and onions and the other had cheese and cranberry sauce. It was so delicious. That night we watched another movie. It was a much more relaxing few days because we weren't in such a big city. It was so nice to see her again after a year and I hope I'll get to see her again next year! 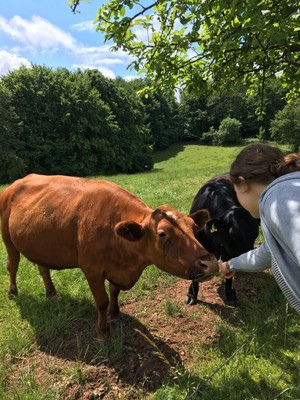 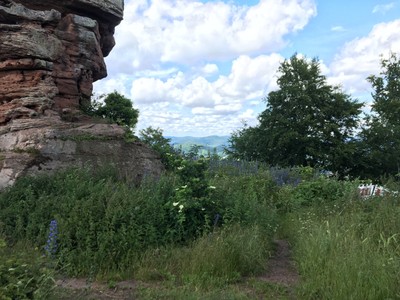 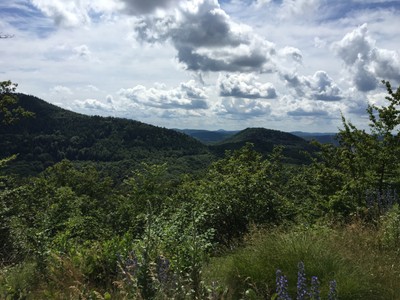 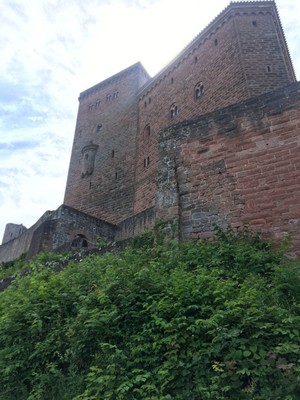 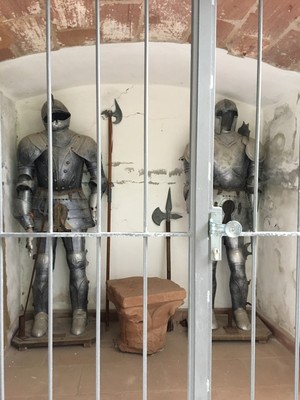 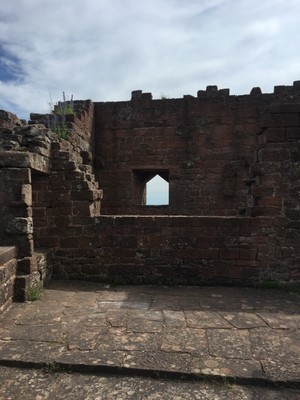 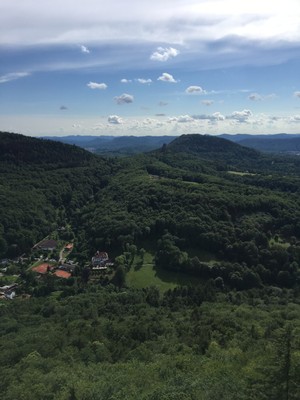 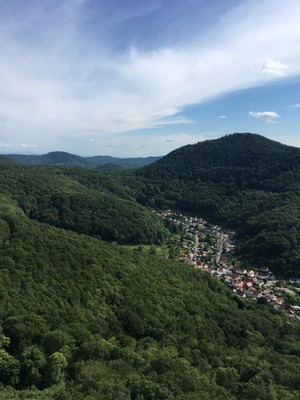 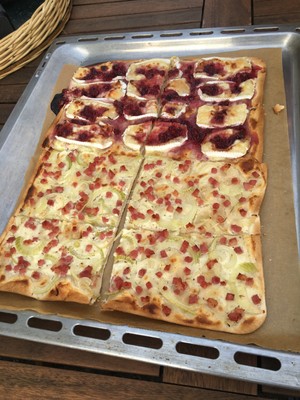 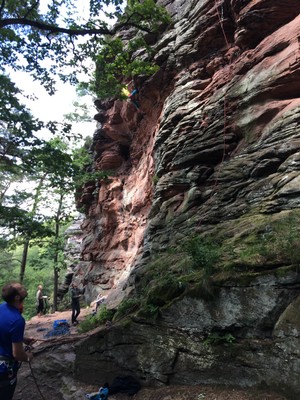 Posted by Ilana'sGapYear 02:24 Archived in Germany

Previous Next Table of contents

Comments on this blog entry are now closed to non-Travellerspoint members. You can still leave a comment if you are a member of Travellerspoint.

If you aren't a member of Travellerspoint yet, you can join for free.